4:00 AM THOUGHTS FROM SURGERY RECOVERY ROOM

For 46 years we have been helping  one of the neediest Indian groups in Guatemala in an area known in Conquest times as the High Land of Eternal War, since the Spanish were never able to defeat them by the sword.  Then a man of peace entered the scene and brought about a spiritual conquest and the area name was changed to “The High Land of Eternal Peace,” – Alta Verapaz.

I am writing this at 4:00 AM, April 9th,   in a surgery recovery room at the Utah Valley Medical Center where I was given a new titanium hip in hopes it would make possible me finishing my High Uintas Wilderness Project, as well as keep the Guatemalan Foundation going  a while longer.  The pain and discomfort was not letting me sleep, so I turned the light on and jotted down a few thoughts for all of you.
A few days ago we sent out an email reporting that February was the worst donation month in several years, and March not too much better, slowing almost to a standstill our work in Alta Verapaz, and putting in jeopardy the operation of the school in Patzicia.  Please forgive my incompetence in not being able to make an effective pitch as I returned from the hospital on April 11 to only find two donations for a total of $135!.  I guess I have to admit sometimes that it sucks to be a worn out old grumpy 77 year old farmer whose best sometimes isn't good enough to  keep a good work going for a while longer! 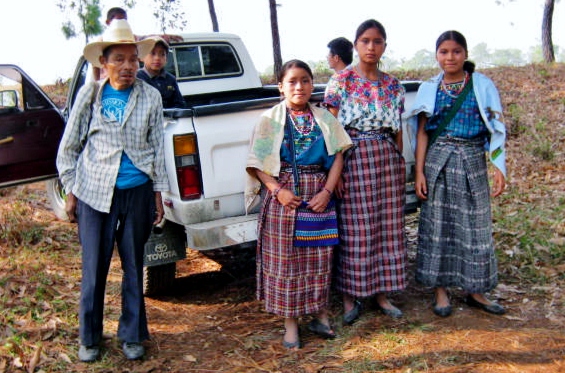 We did do a bit better in March, and along with borrowing some from the Patzicia Fund, were able to send Federico down deep into the canyons to the south to visit the hot, desert-like area where live Indian groups  who speak a different language, and whose women wear wrap-around skirts, rather than the full ones of the Maya-Poqomchi and Kekchi Indians.
Navigating the tough roads he picked up some Indian women and men, each carrying a 100 lb. bag of fertilizer on their backs.  That complicated the trip and soon one tire bit the dust—but luckily he had a spare and it held up. 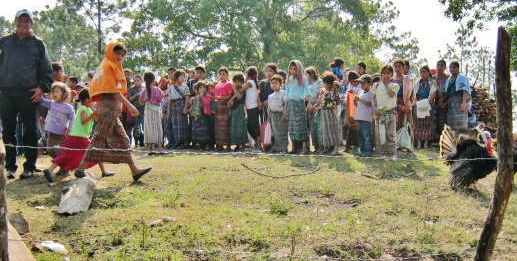 He visited the isolated villages of Carchela, El Zapote, and Chupel, and handed out school supplies to the children.  Normally he would visit these villages by driving down into the Chixoy River Canyon  to the damned up waters and go by boat, but those who were to take him this time couldn’t get the outboard motor  to work, forcing him to drive his 26 year old Toyota pickup swinging up high in the mountains and through the Pambach Village begin the descent down into cactus country . 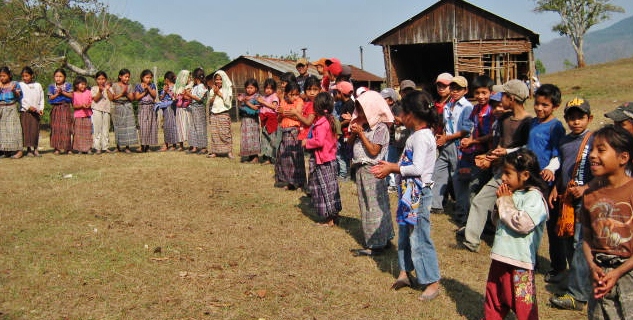 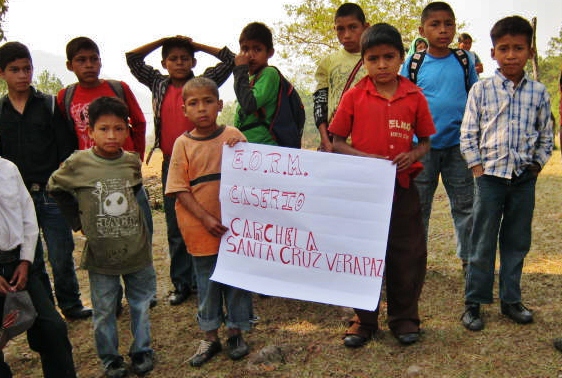 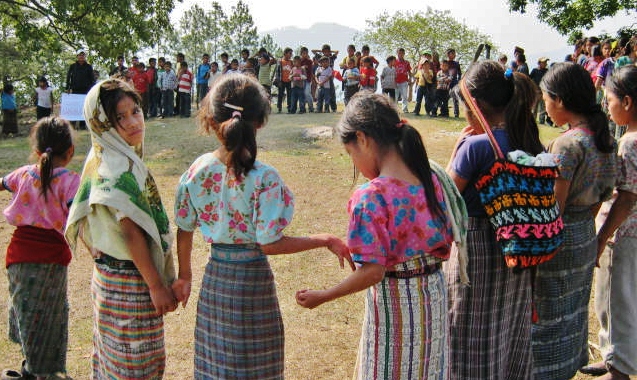 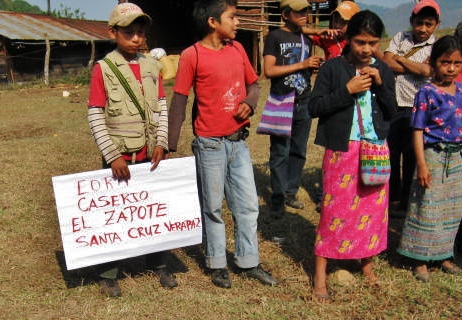 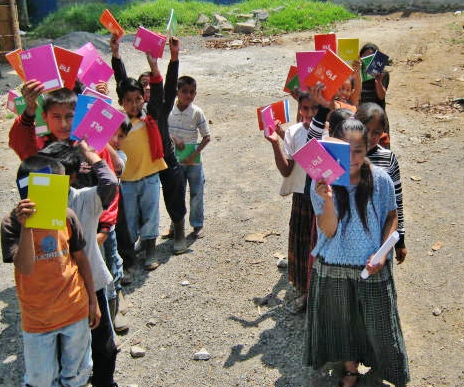 In addition to providing educational supplies, he found 3 little boys living with an elderly grandmother, one of them needing treatment for a fractured arm, so he took him back to civilization and we financed the treatment and need to follow it up. 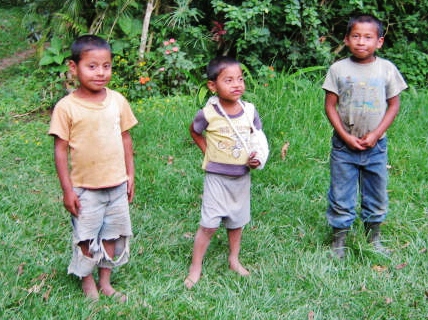 He also was able to take educational supplies to the Santa Elena School up in the high country, and help build a new bridge to the Chocoyoj Village, but...... 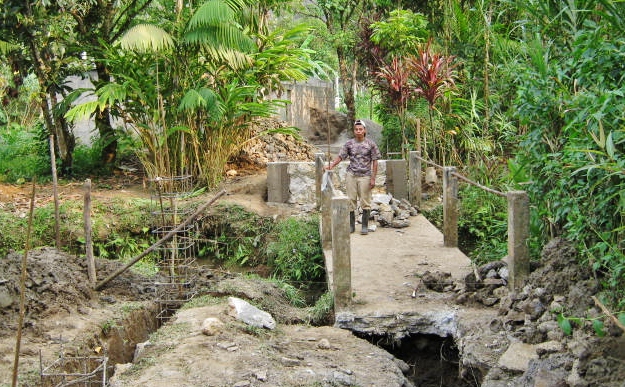 ........we failed getting the furniture needed for the Julie Memorial Classroom, and still have pending installing electricity in the classroom.  So, hey all you friends of Julie, let’s get those and other jobs done in April.

By the way, I’m Cordell Andersen, in recent years the volunteer Executive Director of the Foundation managing the Foundation from my rental home in Springville, Utah, but for most of the Foundation’s nearly half century of effort I  was on the front lines in Guatemala.  During all those years I supported my family as a farmer and dairyman,.........

.........but my main focus was to save and educate needy Mayans, and so I never acquired much wealth by U.S. standards, and then during the last 20 of those years I have been a Mr. Mom to my last five children and just in time 4 have become quite successful and independent just as my assets have been exhausted.  The other one is Aura, my adopted daughter still waiting for her visa in Guatemala, who I have helped finish her education, now with a year or so to go to get her Master’s Degree in Social Work while living with Chepina, another of the many Foundation children we also continue to help as needed. 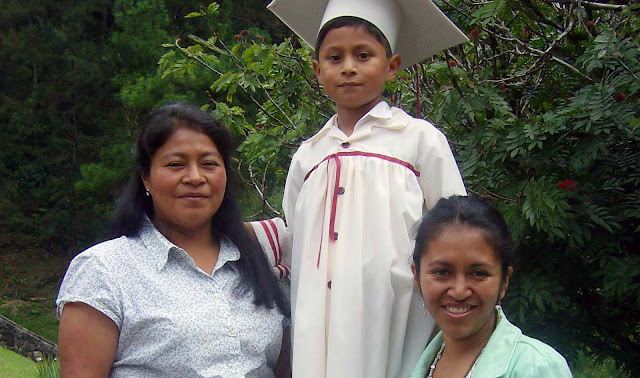 Now the BIG CHANGE as I have concluded that the only way I can continue managing the Foundation, and also dedicate the time necessary to my writing and photography projects, is to go mobile in my small 7’ x 11’ self-contained travel trailer.  Doing this my expenses will be reduced down sufficiently to make possible me becoming a significant  contributor to the Foundation  as well as its volunteer manager. 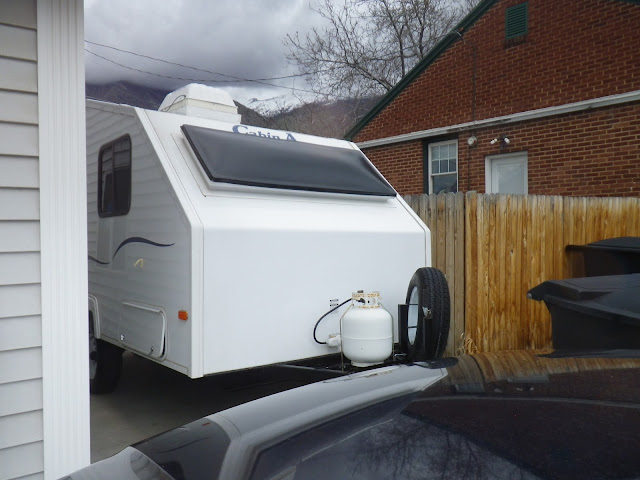 The Foundation will not be paying “office rent/utilities” anymore, but just help with my mobile phone and access to the internet, plus the normal office, printing, and promotional expenditures—and maybe a tank-full of gasoline once in a while. 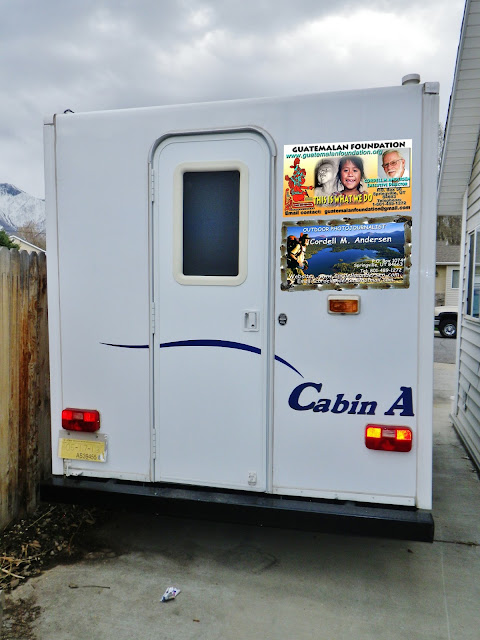 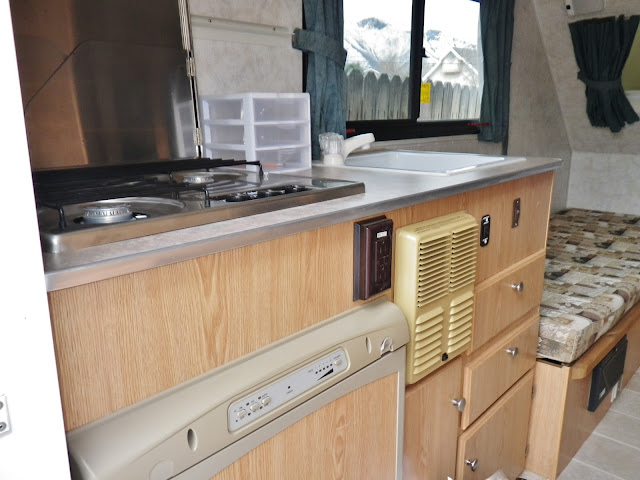 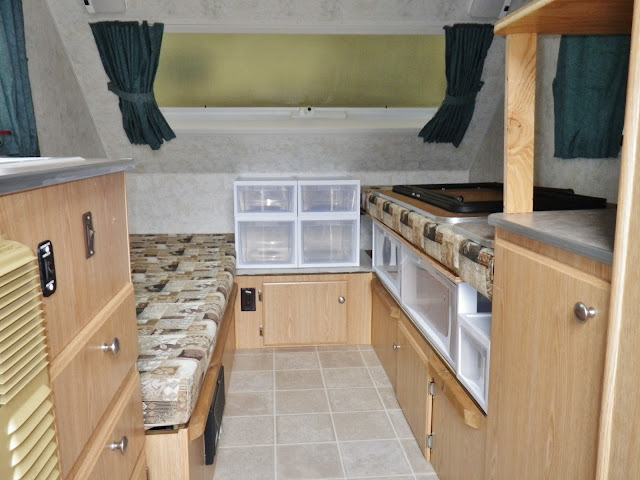 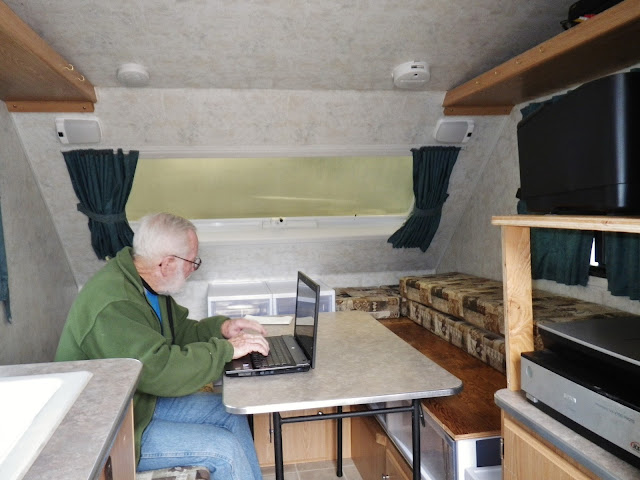 With my new  high quality laptop computer and its unlimited access to the internet, plus the scanner and large printer, I will be able to do all the Foundation's work just as I have  been doing now for quite a few years and keep you all amply informed about what we are doing.  Whether I'm getting close to discovering the Lost Rhodes Mine on the South Slope of the Uintas,  or hot on the trail of a lost Tie Hacker ghost town on the North Slope, or within a scant breath of getting a Family Portrait of Big Foot up LIttle East Fork of Blacks Fork, I will keep you well informed of our work among the Mayans in the Heart of the Americas. 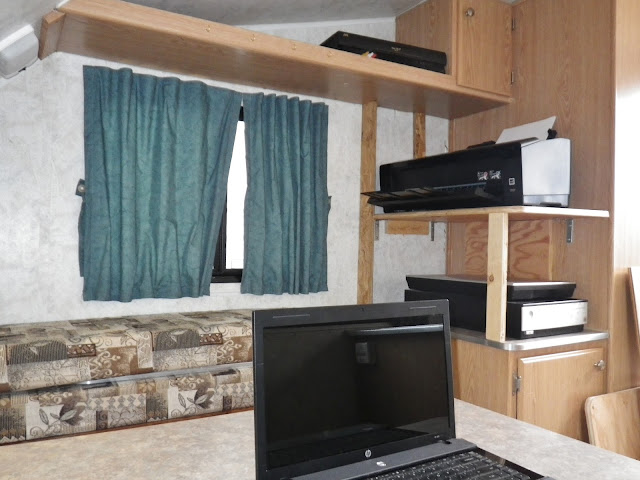 All we will need are the funds to keep our dedicated Guatemalan representatives  busy helping and  blessing their own people. who in  turn will multiply our efforts by turning around and helping their own.

Last of all, right now as I post this report, a large group of dental personnel from AYUDA International, led by Dr. Harris Done, are beginning 4 days of work at our Patzicia School, treating hundreds of needy from the town and surrounding area.  I'll post two photographs of them below and get a full report to all of you by next week. 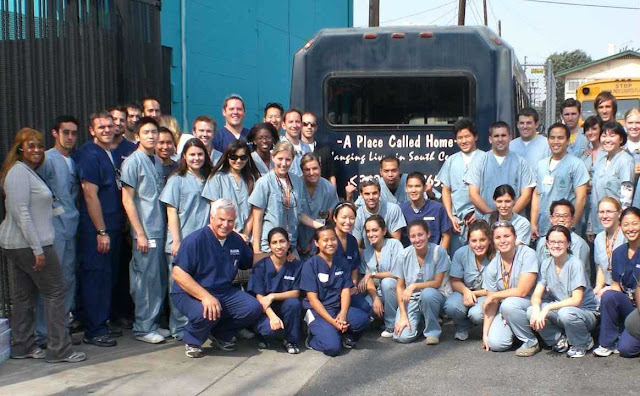 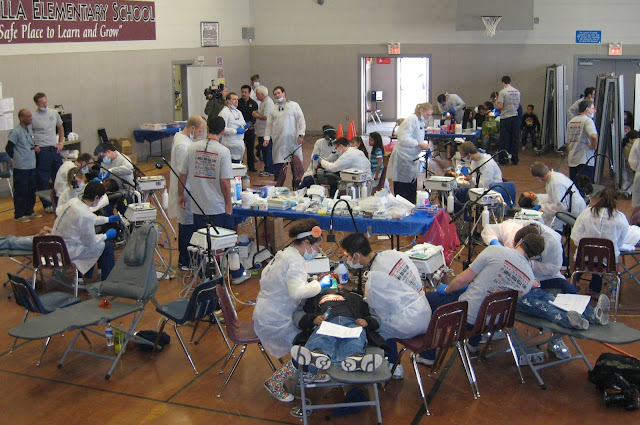 PL;EASE HIT THE "DONATE" BUTTON AND HELP US PERSIST.

Posted by Guatemalan Foundation at 3:55 PM