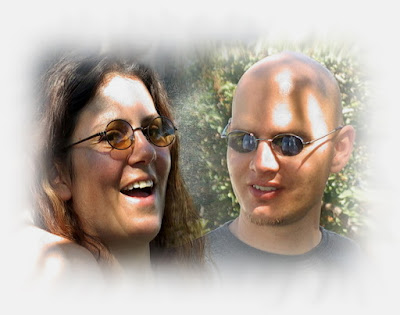 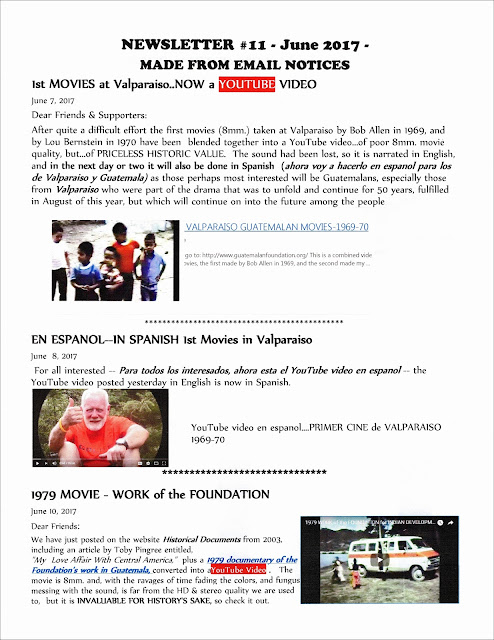 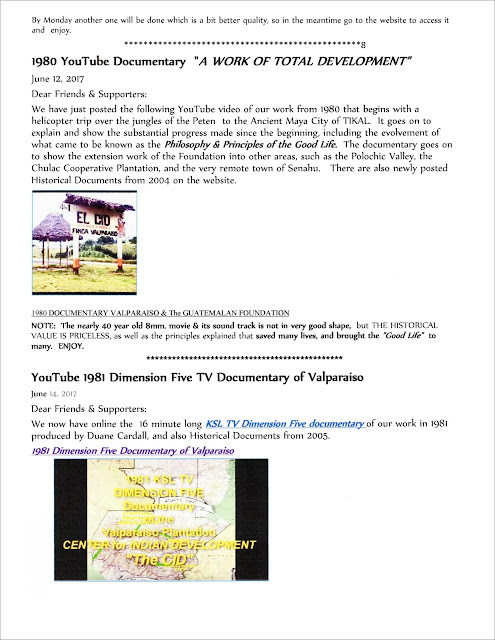 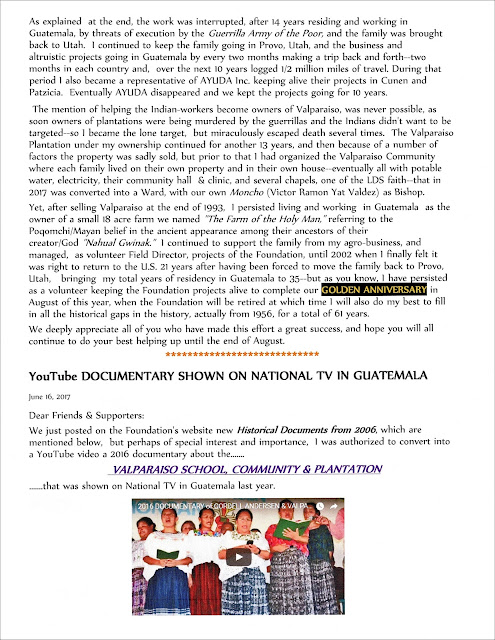 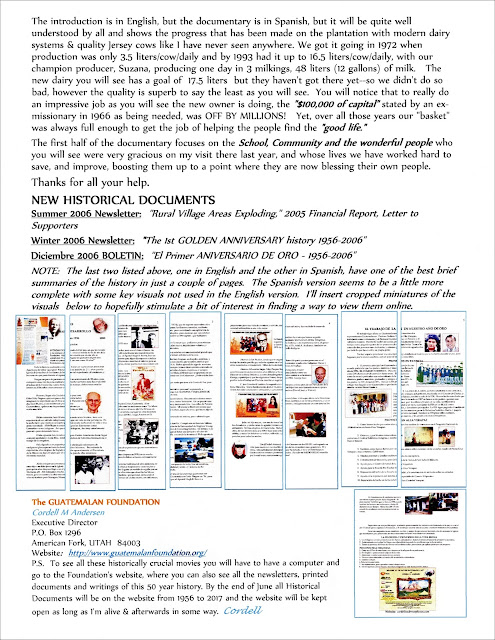 Posted by Guatemalan Foundation at 10:15 AM 0 comments

Click for PREVIOUS POSTYouTube Video: "1980 DOCUMENTARY of the WORK of the FOUNDATION" -- -- Historical Documents from 2004

BELOW UNDER CONSTRUCTION:
15.  YouTube video:  Documentary of Corn Improvement Program--650% yield increase
16.     Etc. gradually added to even after Foundation closes at the end of August 2017
Posted by Guatemalan Foundation at 9:06 PM 0 comments

YouTube Video: "1980 DOCUMENTARY of the WORK of the FOUNDATION" -- Historical Documents from 2004 --