YouTube video: ARCHAEOLOGICAL TRIP TO IZAPA MEXICO and the TREE OF LIFE MONUMENT 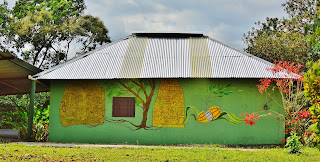 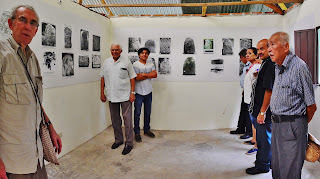 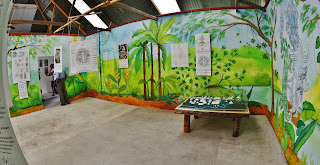 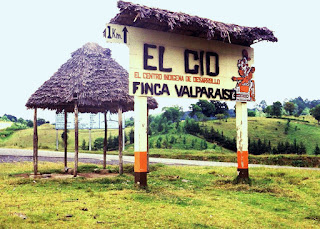 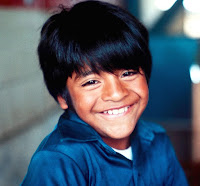 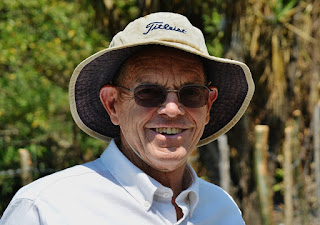 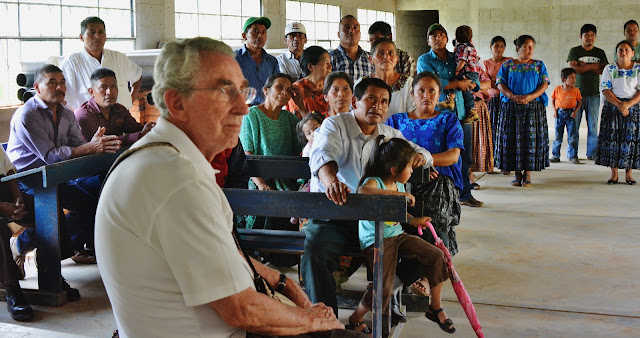 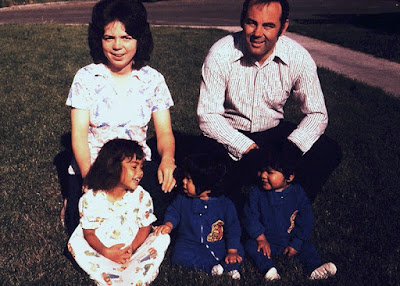 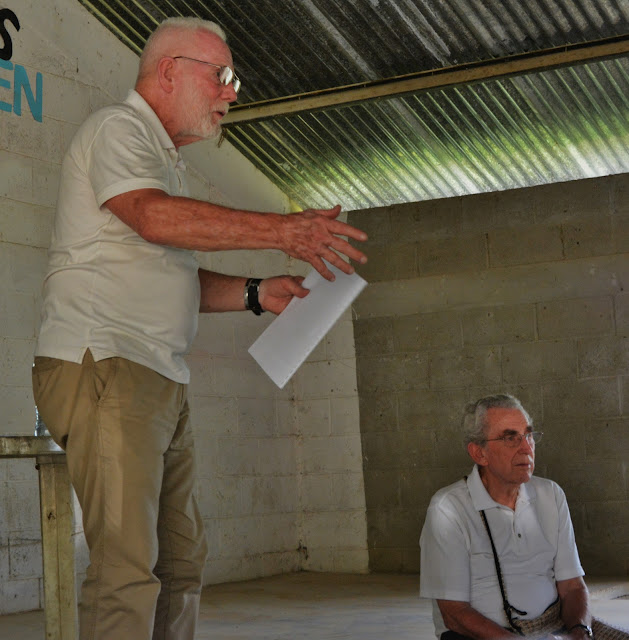 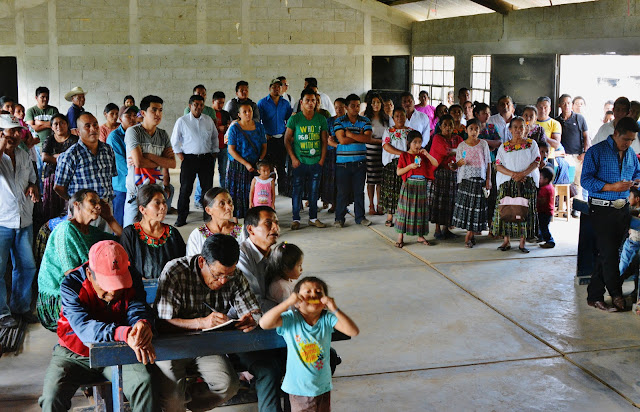 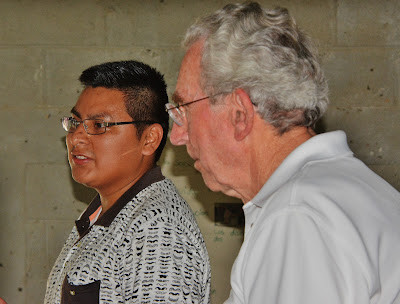 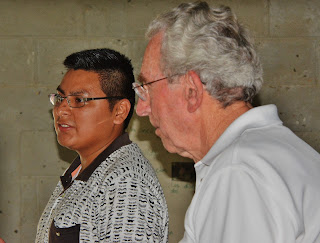