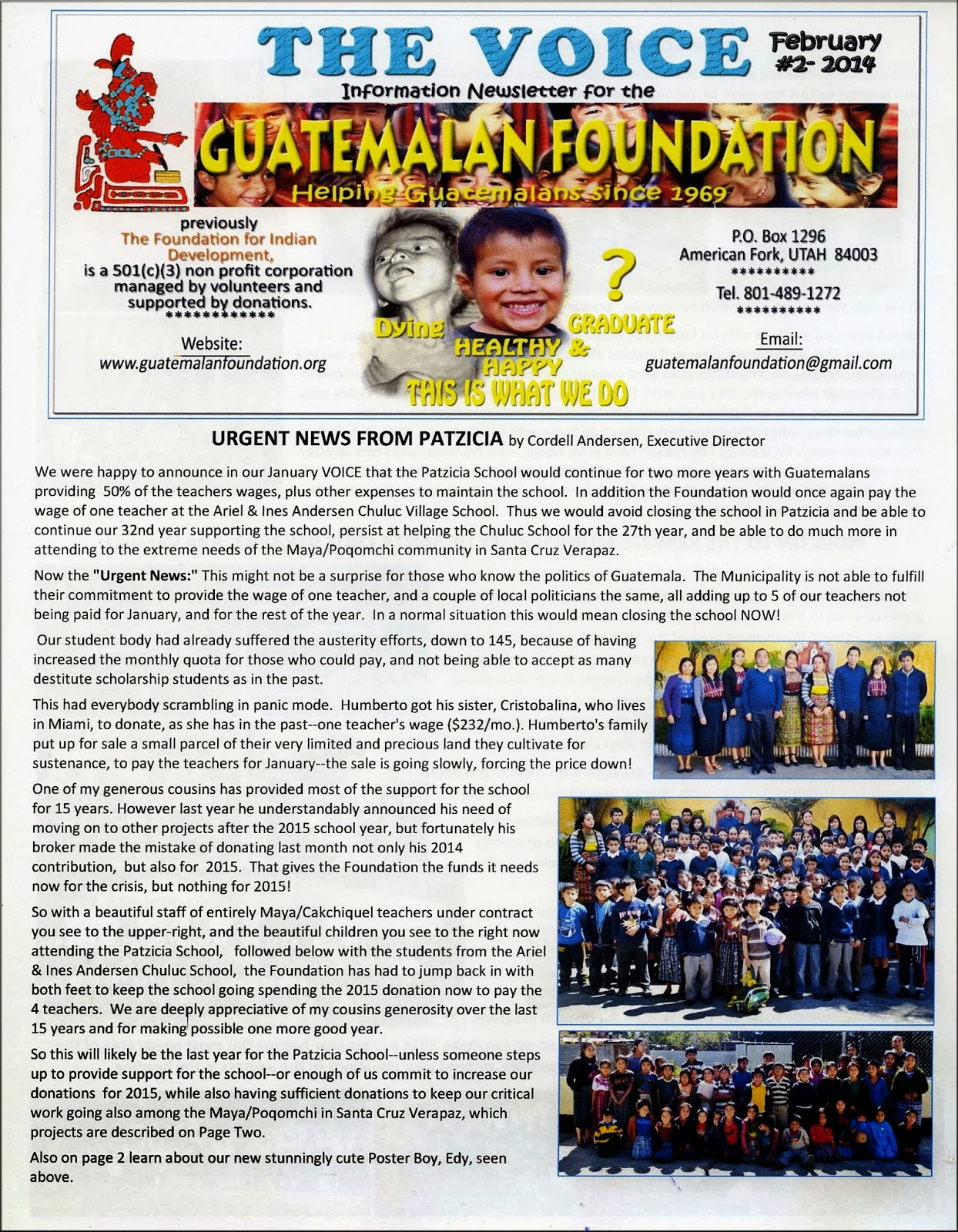 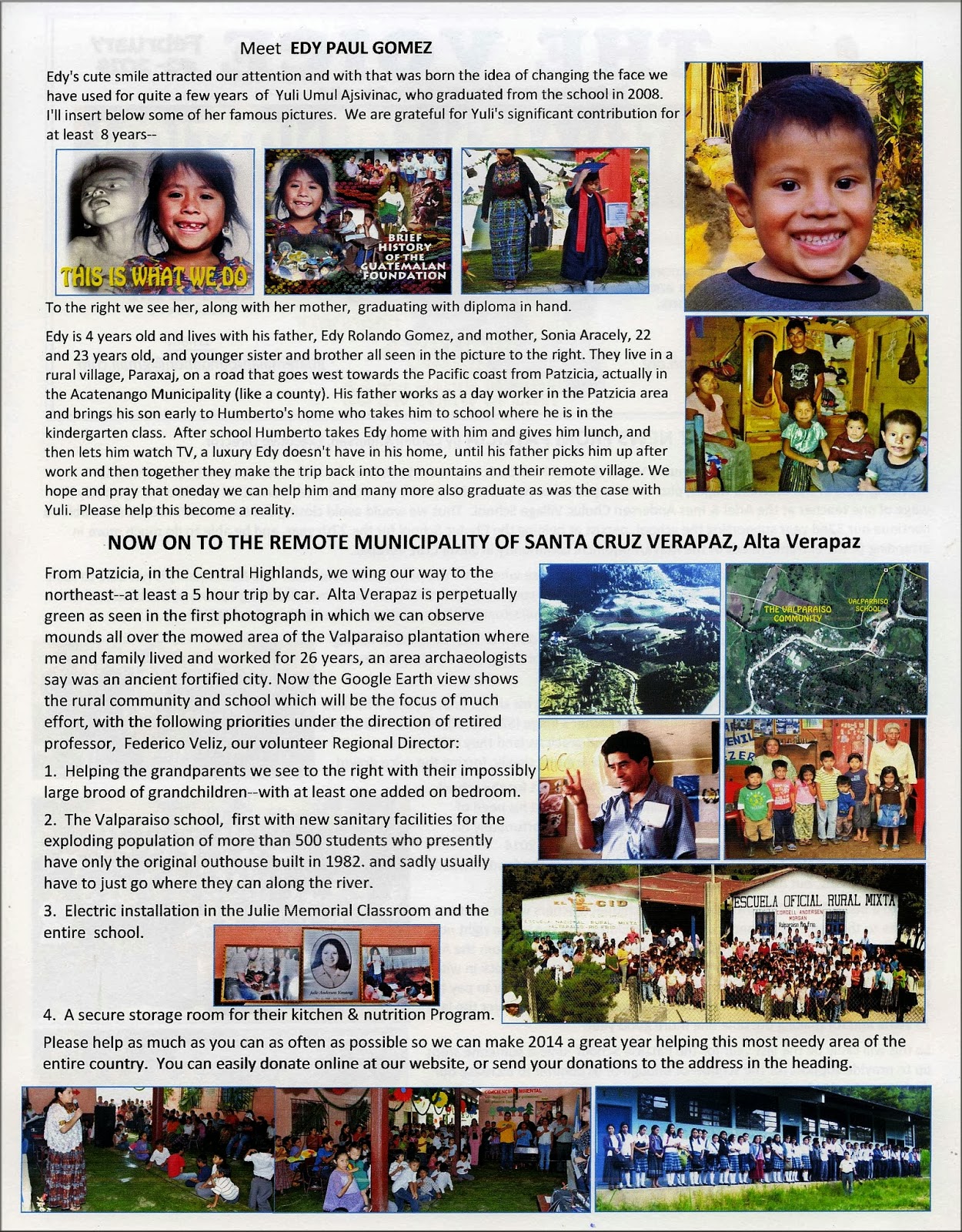 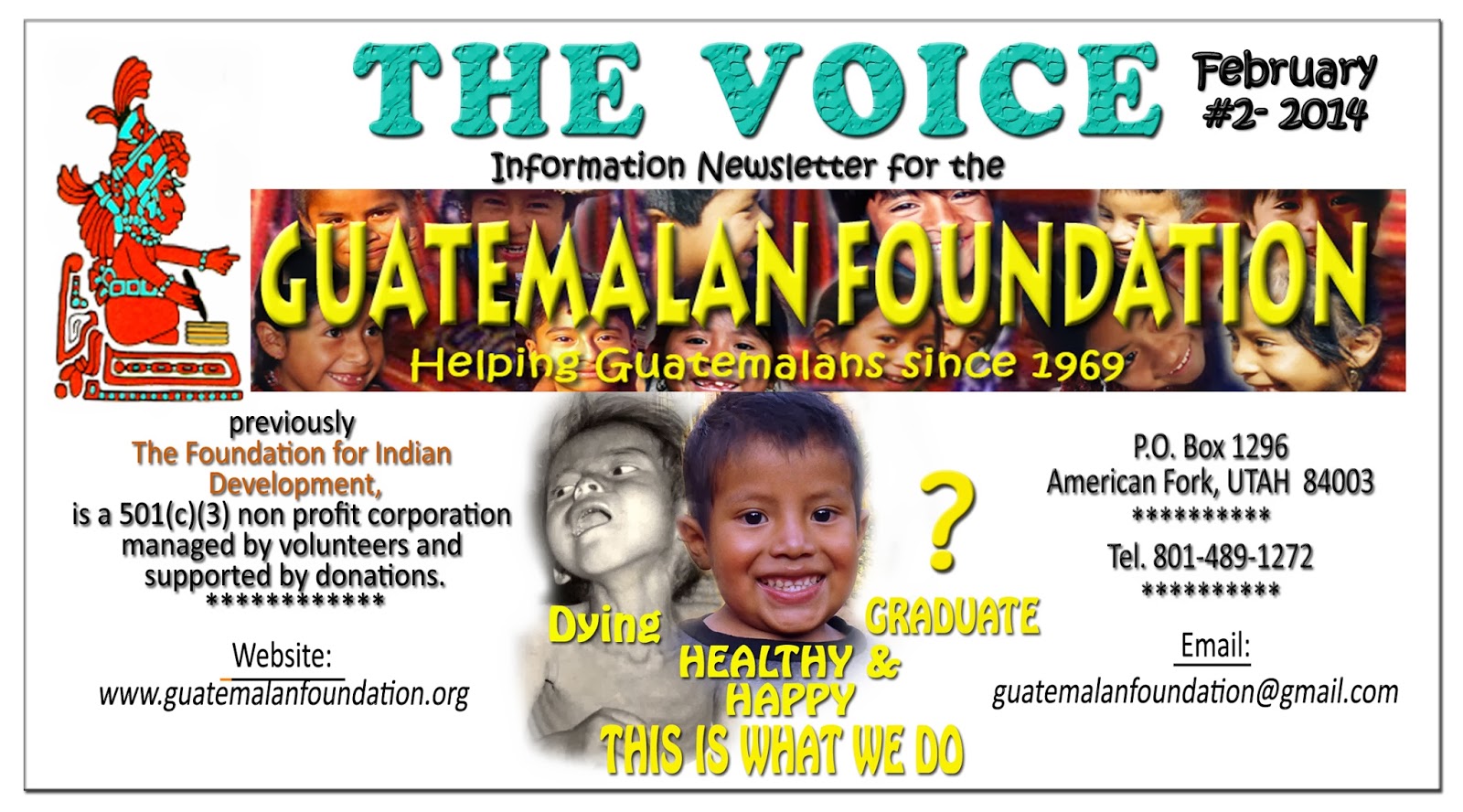 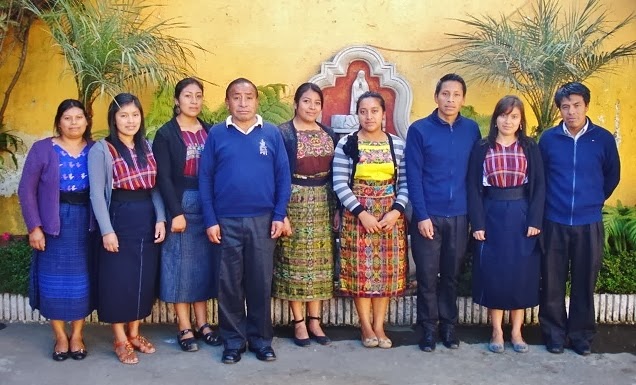 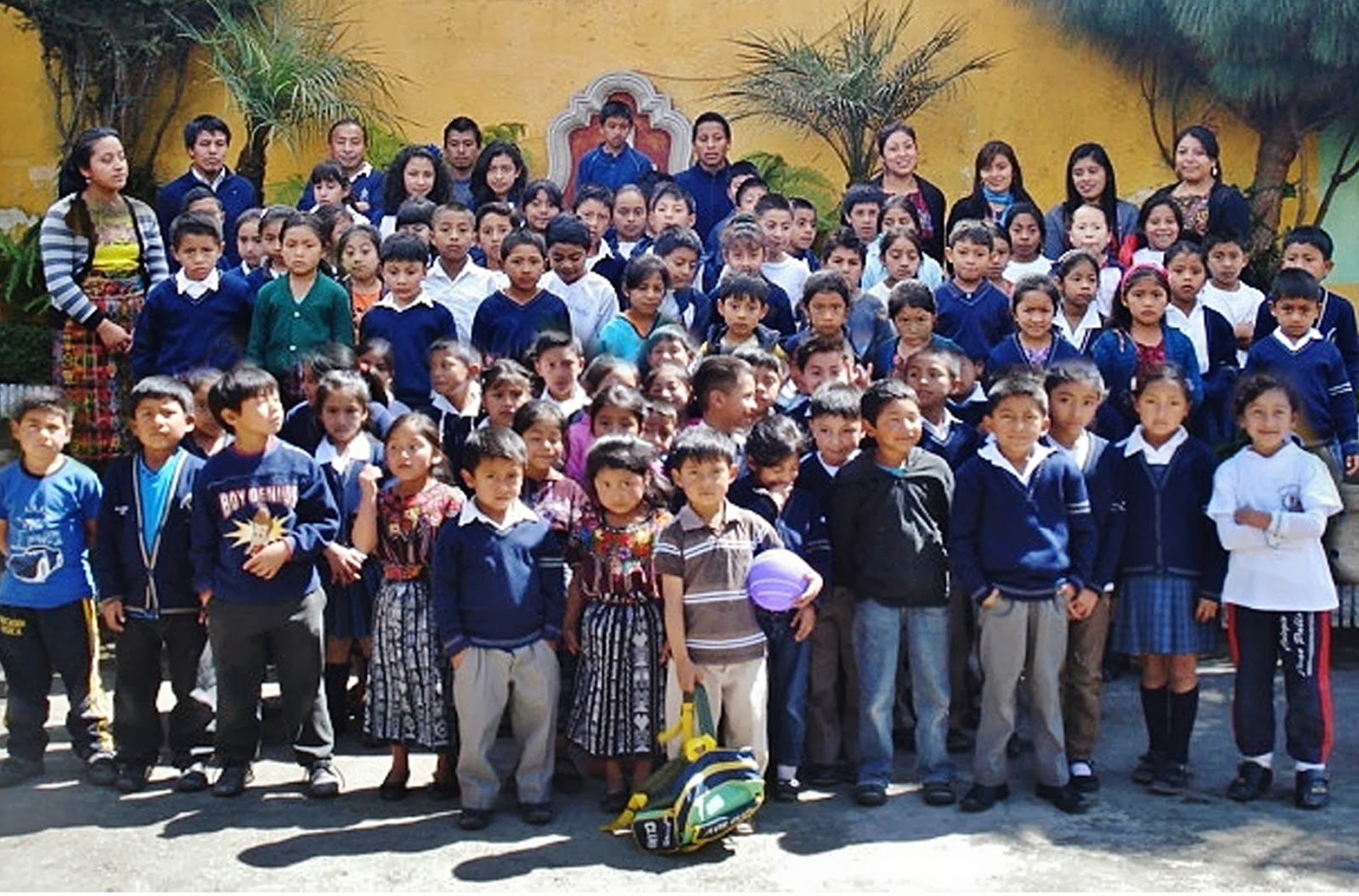 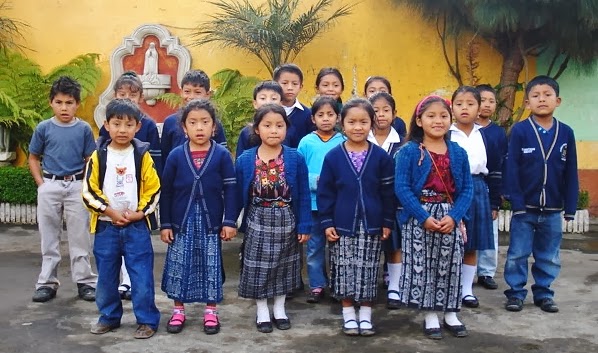 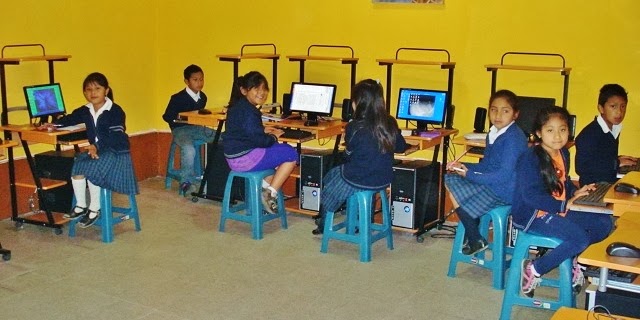 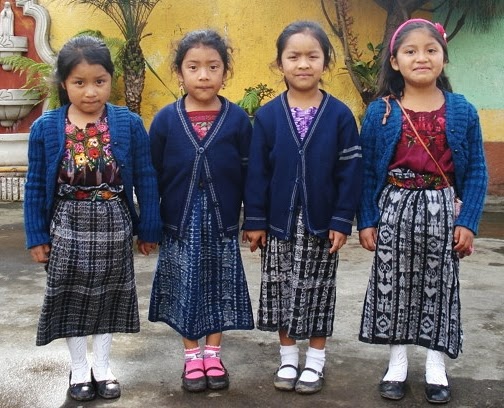 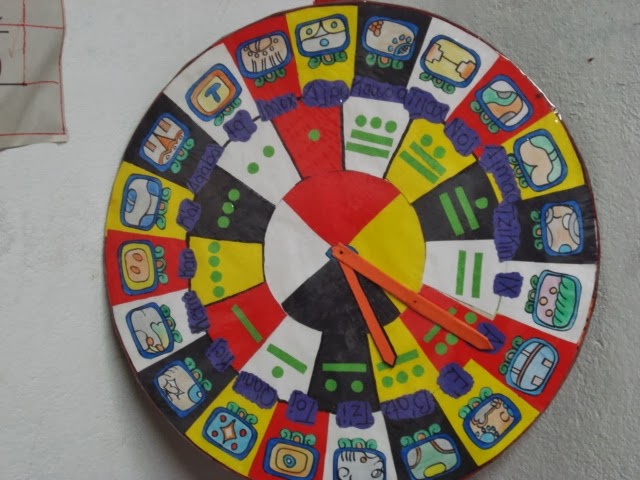 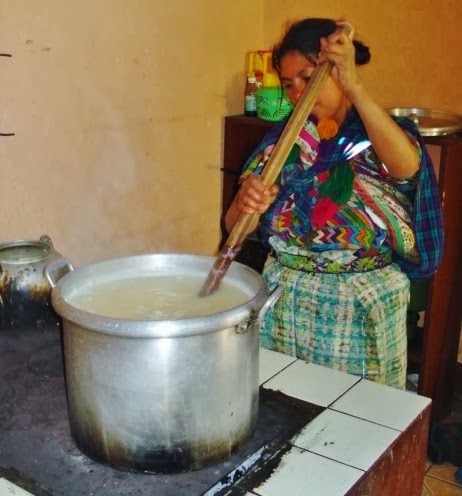 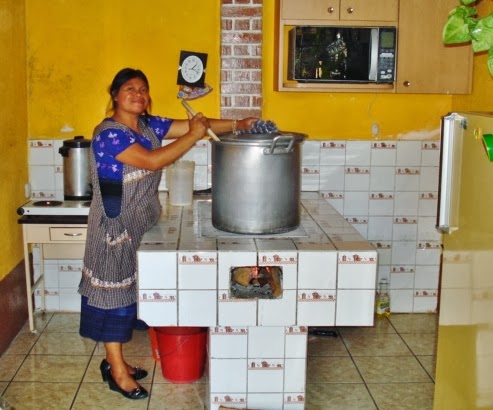 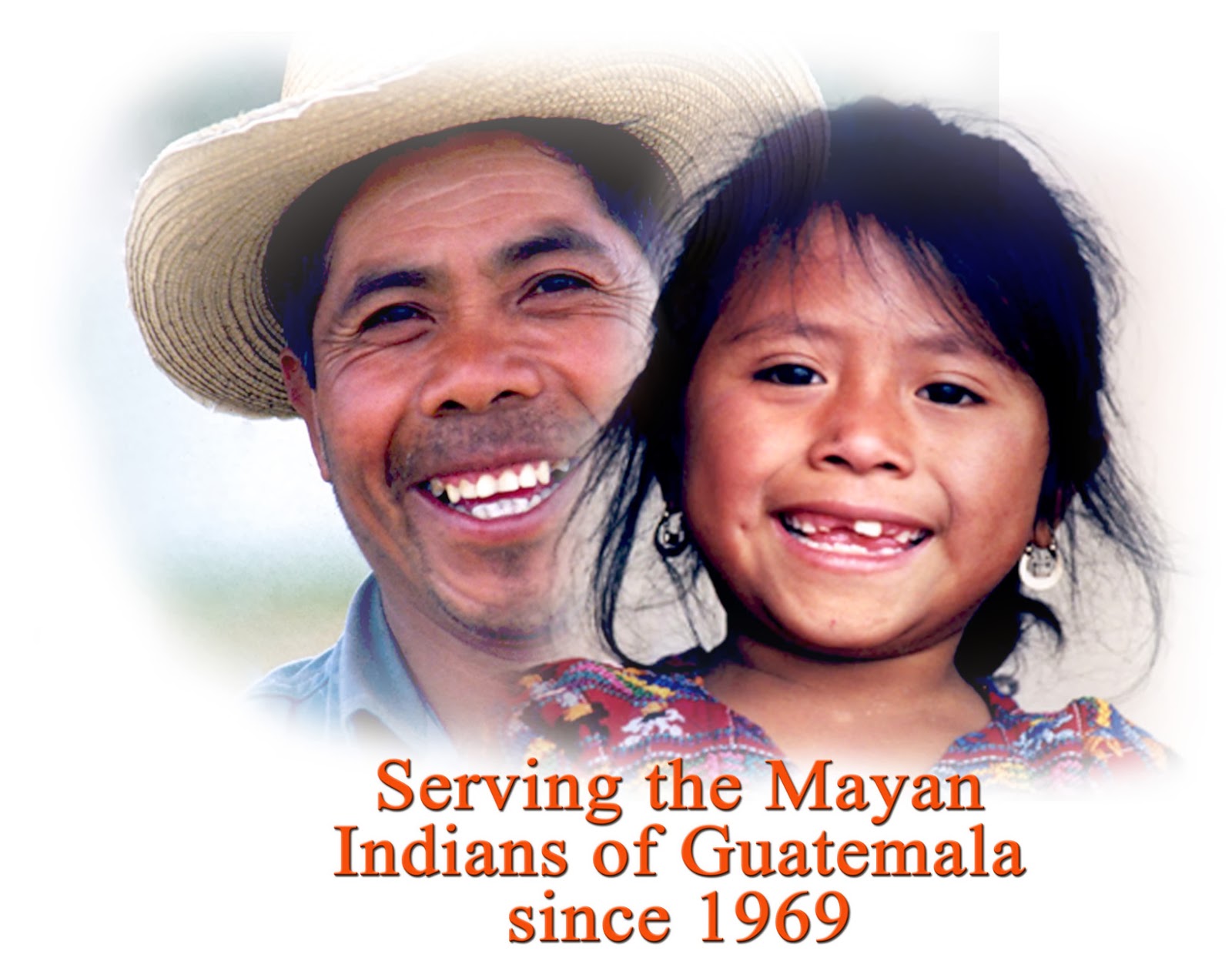 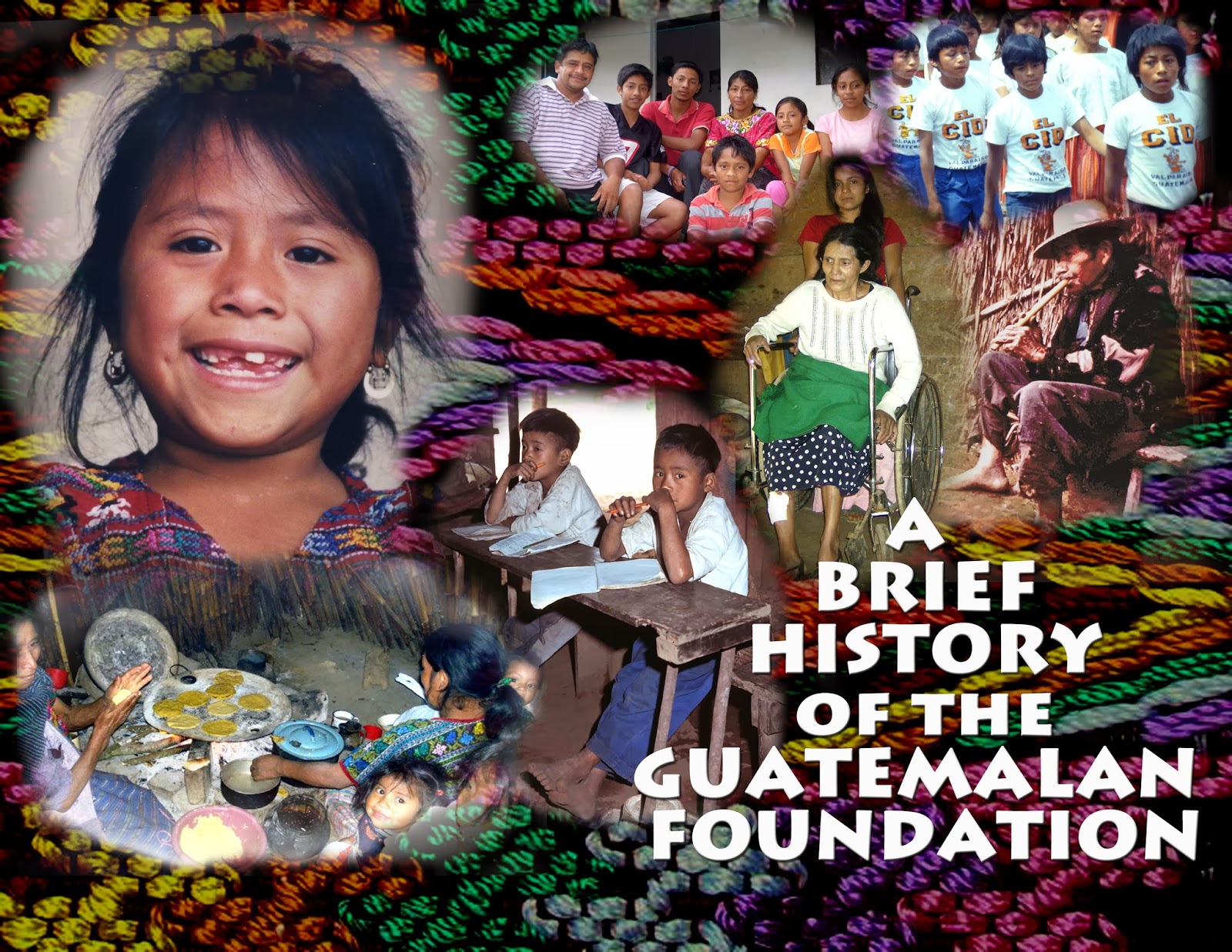 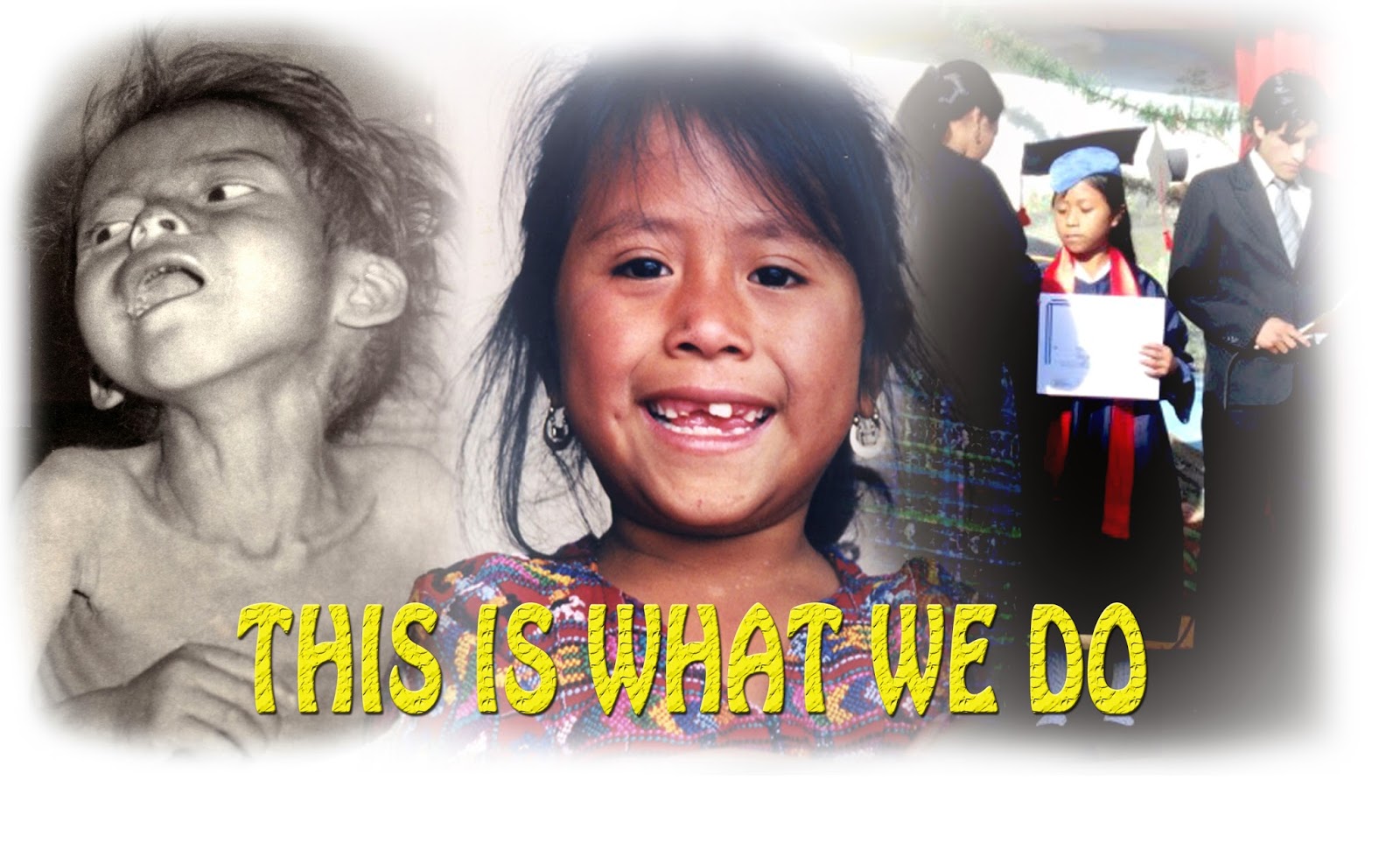 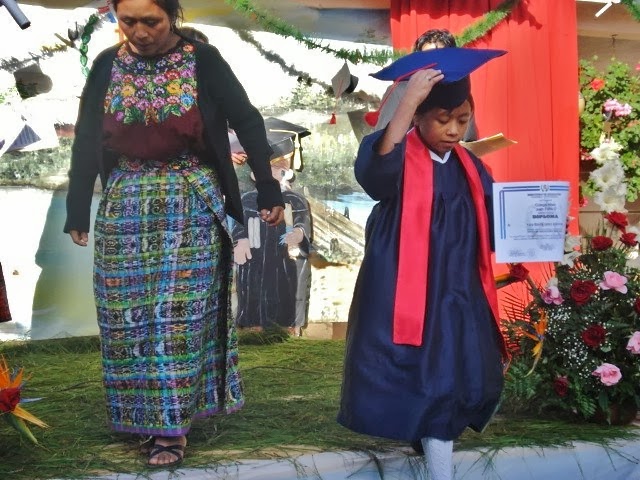 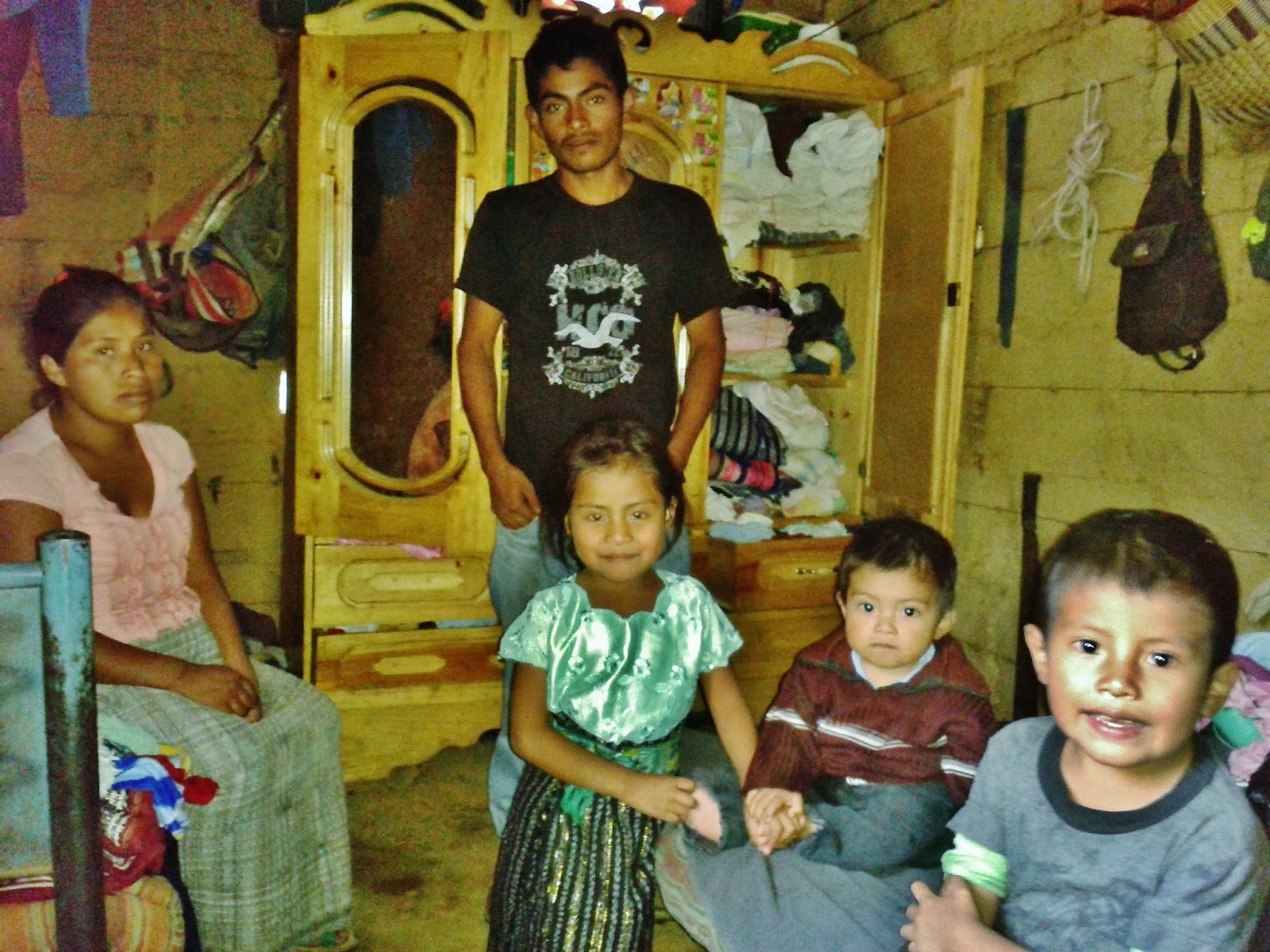 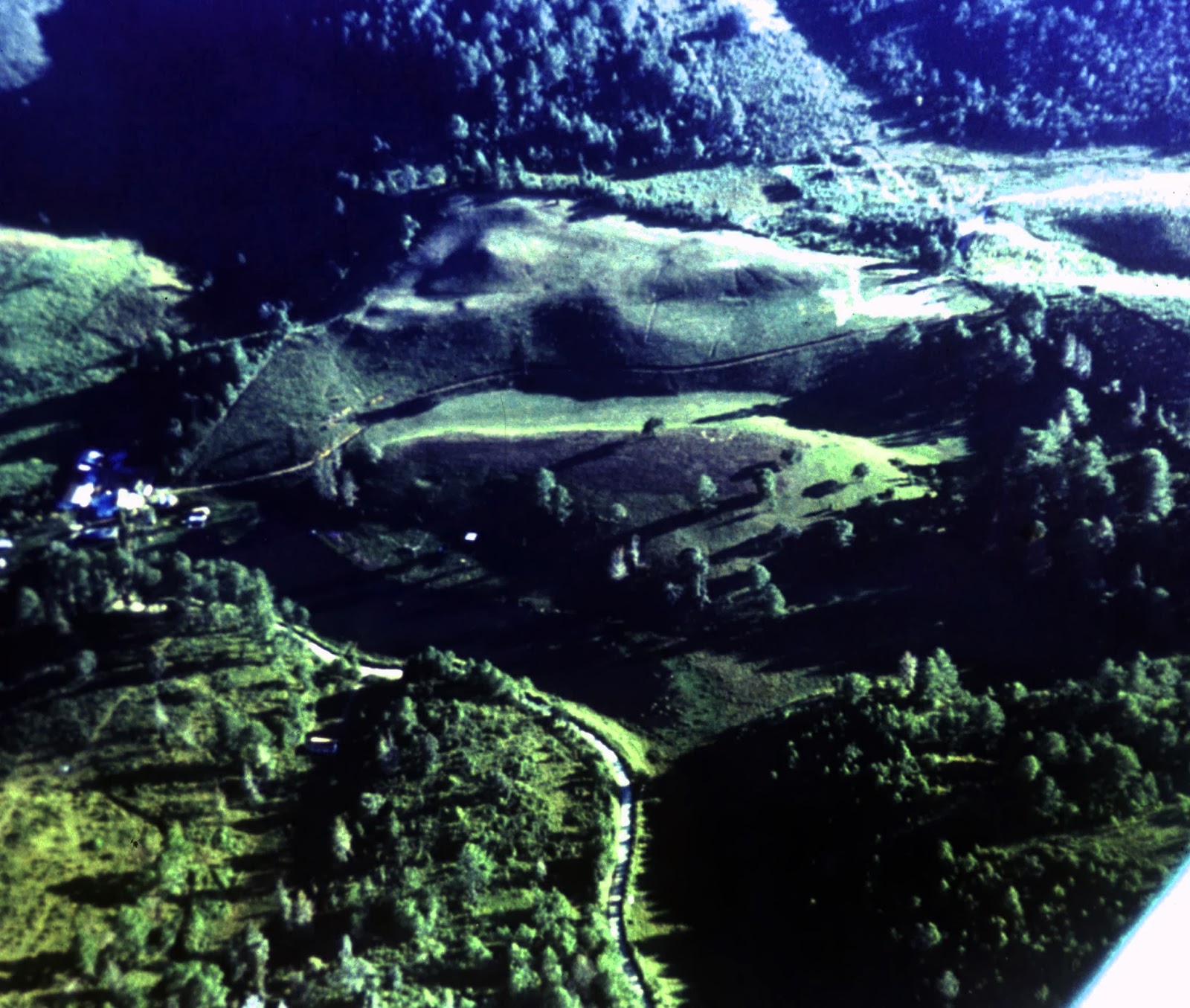 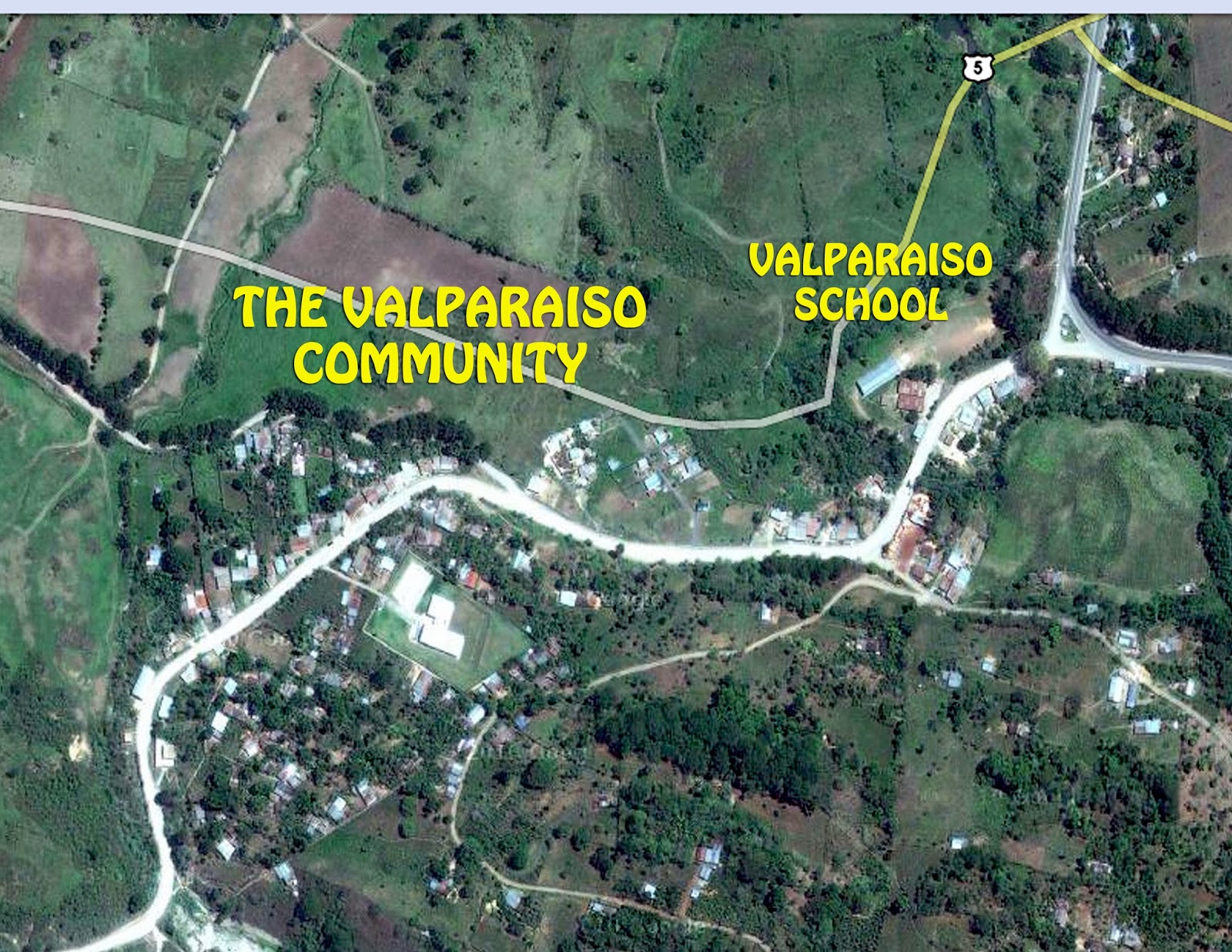 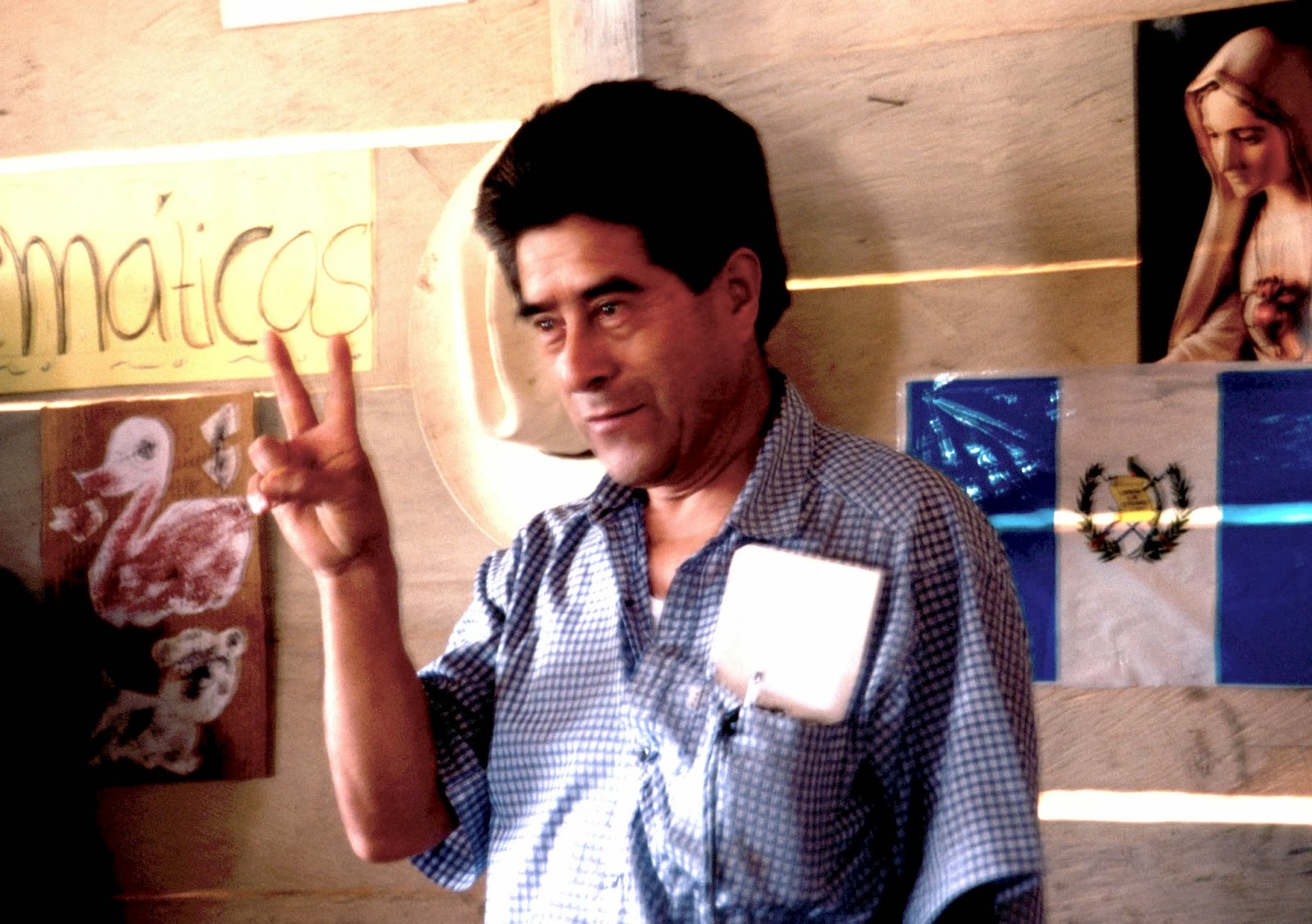 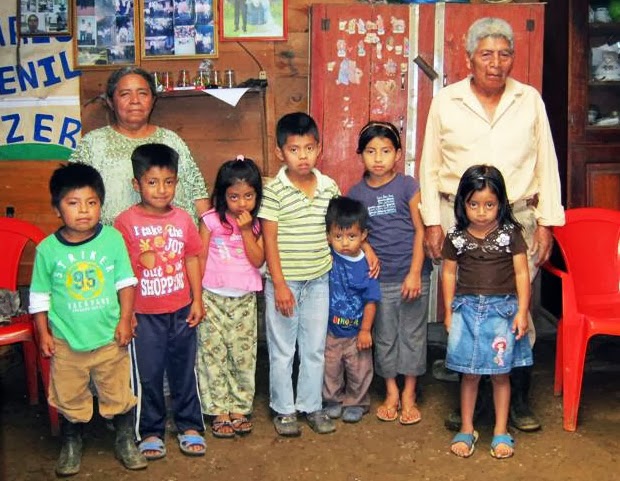 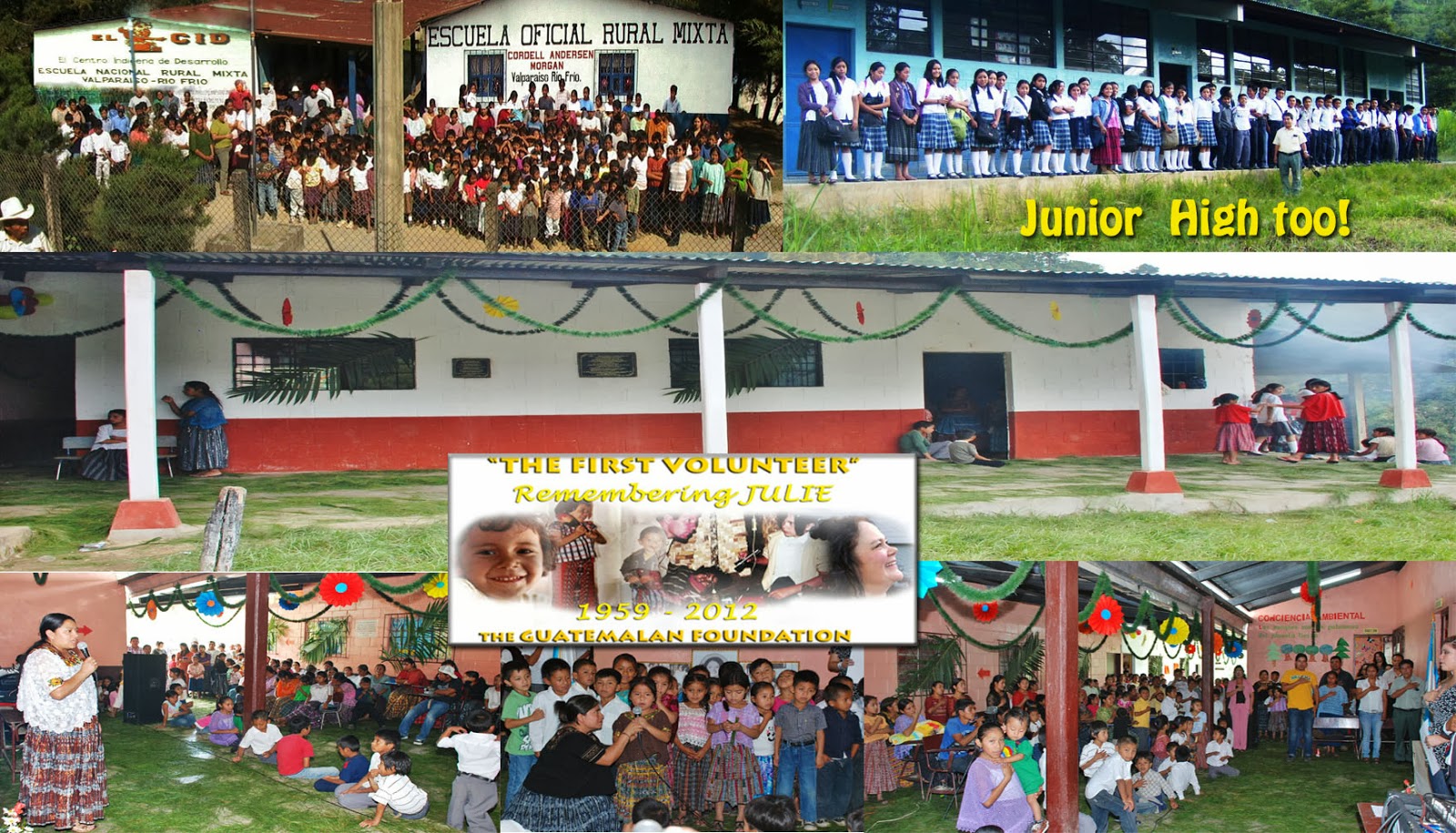 
Posted by Guatemalan Foundation at 7:57 PM