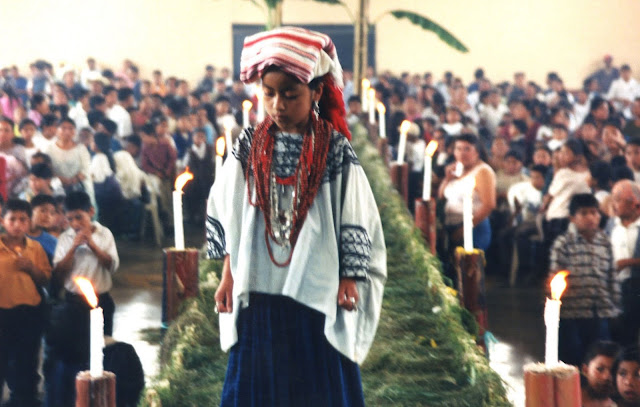 The Infantil Indian/Mayan Folklore Festival in Santa Cruz Verapaz, Guatemala
Each year, all over Guatemala, local Indigenous Mayan Folklore Festivals are held to choose area Indian Queens. The area queens then come together as candidates in the National Indigenous Folklore Festival the last Saturday in July in Coban, Alta Verapaz to choose the National Indian Queen--Rabin Ahau (Daughter of the King). The positive aspects of the  Mayan/Indian culture are on display to the world in what some have called 'the most colorful Indian event of the Americas.' 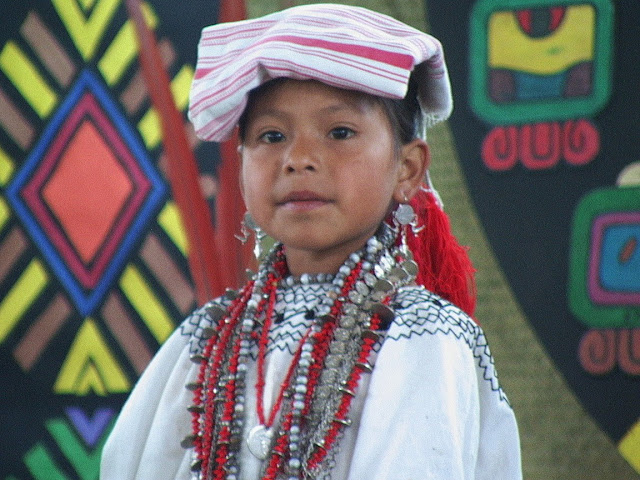 The Infantile Mayan/Poqomchi Princess
Often several of them use as part of their presentation the POPUL VUH, their legendary "sacred book," in which the anonymous Indian author from the 1500's states that his effort to write down what he remembered of their beliefs and legends is not their real sacred book. He explains that the original book was hidden and lost anciently, in which was written the description of how they had come to this land from a crossed the sea, and that eventually a great darkness had come upon them after a period of prosperity. 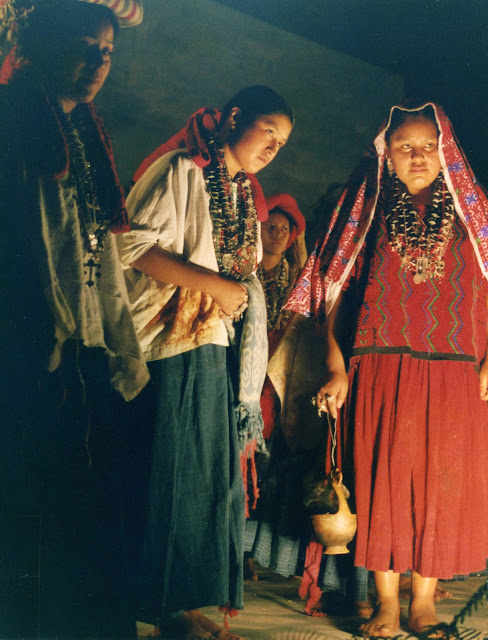 The Foundation many years ago began helping in the sponsorship of the National Festival, as well as local ones around the country. Eventually the decision was made to focus more on those areas that needed help the most, and where most of our projects are.

Consequently the Foundation for more than 20  consecutive years has sponsored the Festival in Santa Cruz Verapaz--both for the Infantile Queen, and the main event. Each of those years, until 2002 when the Andersen's returned to the U.S., the visiting queens from other regions, and the area candidates all met at the Andersen home for a fireside presented by Cordell, and doña Ana, the local Mayan Priestess. 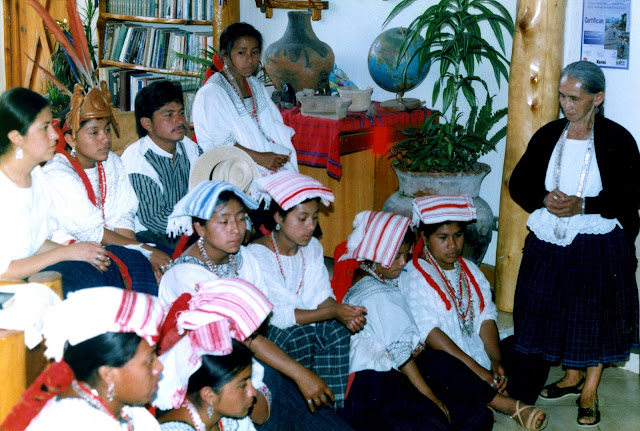 Here doña Ana, Mayan Priestess, has a chat with Mayan/Poqomchi candidates in Cordell Andersen's home--an annual event prior to the Festival each year. 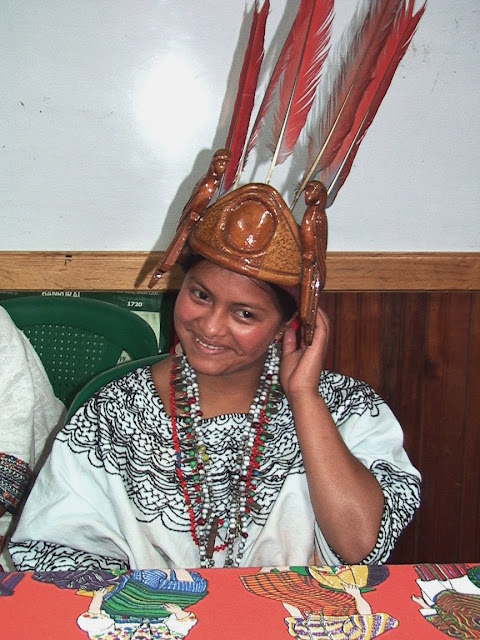 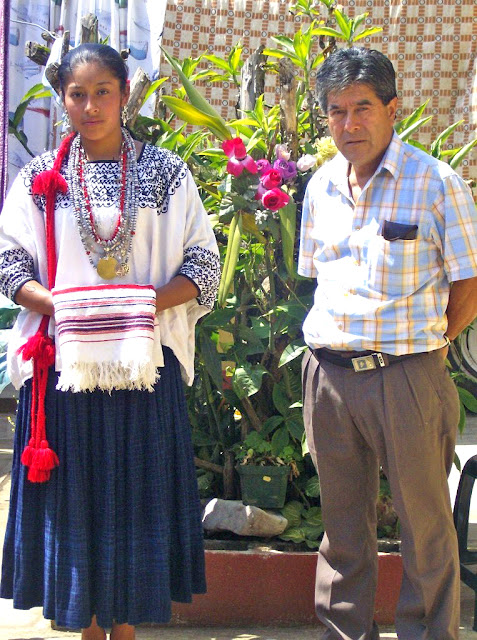 Posted by Guatemalan Foundation at 8:40 PM